A brief overview of the new Camaro

The Chevrolet Camaro not only drives and handles well but also features a new revamped engine. The Camaro is one of the popular makes when it comes to muscle cars by Chevrolet and the new Camaro convertibles series boast variants that are neutral and well-composed two-door coupes.

One of the most important features in a convertible is the sliding rooftop. While most convertible cars are not necessarily aerodynamic with the roof down, all variants of the new Camaro convertibles drive well with the top down. You can also trigger the automatic mechanism at low speeds of less than 30mph.

All that power and torque generated is transferred to the rear wheel with a 6-speed manual transmission option making it a standard installment in the car. You can also opt for the 8-speed automatic paddle shift transmission with a lower fuel economy in comparison to the manual transmission.

Modular reinforcements have been made to the chassis to provide a safe and smooth drive. The hood features a more efficient air extractor to further smoothen the ride by reducing drag resistance on the front grill and increasing the intake for the engine.

Popular trim variants of the new Camaro convertible include the 1LS, 1LT, 2LT, 1SS, 2SS, and ZL1 all featuring a rear-wheel drive option. Most base variants have an average fuel economy of around 23mpg and 25mpg. The mileage will vary depending on the transmission type installed in the vehicle.

As far as the interior is concerned, the convertible option offers limited space when it comes to legroom and shoulder room for the passengers in the back. The convertible option also reduces the boot space with a smaller trunk that may otherwise look spacious from the outside. 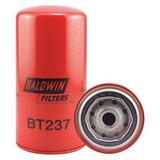 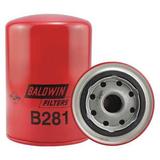 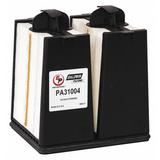 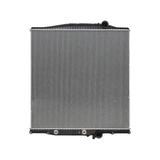 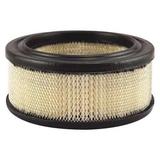 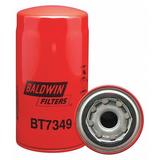 Choosing the best pickup truck of 2018

Best SUVs to lease this year

A guide to choosing the right tires for your truck

The best features of the 2018 Toyota Highlander

How to grab the best auto insurance quotes in Florida

Getting the best auto insurance quote can be a time-consuming process. However, it is worth the time you put i...

It is a constant struggle of the people in our country to spend less and save up as much as they can. Most of ...

Things you should know before renting from U-Haul

There are many options for rental trucks in the country, and most people find U-Haul to be the best option owi...

RockAuto is a family owned online business established in 1999 with an aim to provide all the information abou...

Things you should know before purchasing and comparing auto insurance quotes

Getting the right auto insurance quote can be quite be challenging with a number of insurance companies offeri...

Things you need to know while making a purchase from RockAuto

RockAuto is an auto parts company located in Madison, Wisconsin. It sells thousands of auto parts from over 20...

A leased car and not an owned one is something many Americans consider, especially if they happen to be in the...

The first compact SUV’s were born when American Motors Corporation came up their first purpose-designed unib...