The first compact SUV’s were born when American Motors Corporation came up their first purpose-designed unibody Jeep Cherokee (XJ) two- and four-door models in 1983. As the years went by, the compact SUV’s have been forged with high-end technology and fuel efficiency making it one of the hottest selling segment of cars. Today, more than 100 compact SUV models have tread the Earth. There are certain compact SUV’s that stand out for fuel efficiency and some are more reliable while others offer a better cargo space. We will see a few front runners in the compact SUV segment and why.

Ford Escape
The 2017 Ford Escape is a five seater that tops the line of Compact SUVs for its new upgraded interior, agility, and fuel-efficient turbocharged engines options. The base Ford Escape costs $23,750 for a 1.5-liter turbocharged four-cylinder engine that can deliver 168 horsepower. On City roads, the Escape runs 23 miles per gallon while it runs about 30 miles per gallon on highways. The extra padded interiors with a renewed dashboard look upscale and spacious. The Ford Escape’s interior features an advanced sound deafening for a more quieter ride.

Honda CR-V
The 2017 Honda CR-V is one of top notch compact SUV’s offering ample cargo and passenger space, his quality interior and smart fuel efficiency from the turbocharged engine. The 2017 Honda CR-V cost starts at $24,045 for a 2.4 litre engine that can deliver 184 horsepower and goes upto $33,795 for a new 1.5 litre turbocharged engine that can deliver190 horse power. The gas milage on city roads is a maximum of 26 miles per gallon while managing a 32 miles per gallon on highways. With a redesigned interior, the 2017 Honda CR-V has increased backseat legroom and more cargo space.

Toyota 4RAV Hybrid
The 2017 Toyota RAV4 Hybrid stands as one of the expensive SUVs in its class but form many reasons. A long list of standard features, an exceptional fuel economy, a reliable set of safety features and an all-wheel-drive make it worth the price.

There are compact SUV’s that cost more with all the added features of a 2017 Toyota RAV4. Starting at $29,030 , the RAV4 Hybrid runs on a 2.5-litre four-cylinder and two electric motors delivering a total 194 horsepower making it a better performer than the non-hybrid Toyota RAV4. The simplistic interior is spacious, quiet and comfortable. The 2017 Toyota RAV4 is one of the safest Compact SUV’s while achieving an overall good score on safety at the National Highway Traffic Safety Administration and the Insurance Institute for Highway Safety. 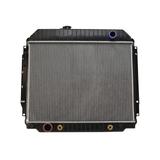 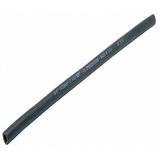 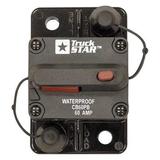 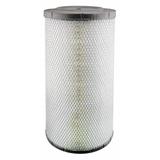 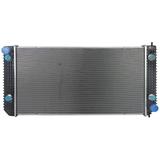 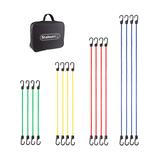 16-Piece Bungee Cord Set. Keep your car well-stocked for the next time you're called upon to help move by filling your trunk with these handy bungee cords that help keep your stuff secure. The metal core they're constructed with helps keep your... 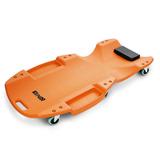 Heavy-Duty Low-Profile Roller Creeper is a must-have for the automotive engineers for hassle-free sliding in-and-out from under the vehicle. It boasts a high-density polyethylene construction offers excellent durability. The car creeper has padded...