Toyota Tundra is undoubtedly America’s finest pick-up truck. Though Toyota is a Japanese company, Tundra is assembled in the country.

The Toyota Tundra is out and out American made for American roads and driving conditions.

Toyota Tundra : If you thought that the Toyota Tundra is just another pick-up truck, think again. It is sturdy, stylish, and perfectly capable of withstanding any road and driving conditions. It comes in five variants.

Tundra SR: This is the base model in the Tundra category. The features include power windows and door locks. It has a 5.7L V-8 Engine and a four-wheel drive. The Tundra SR costs $32,000, has an integrated trailer brake controller, and a backup camera.

Tundra 1794 Edition: The 1794 Edition features a Blind Spot Monitor (BSM) for additional safety and a Rear Cross Traffic Alert (RCTA) feature. This vehicle gives a mileage of 15MPG in the city and 19MPG on the highway. The 1794 Edition comes with 5.7 L V-8 engines and 381 HP which justifies the price of $47000 MSRP.

So when are you getting this robust beauty? 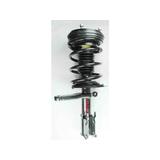 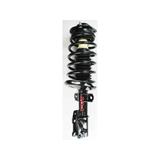 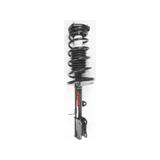 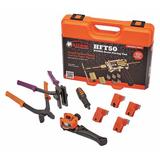 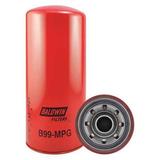 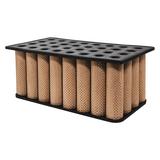 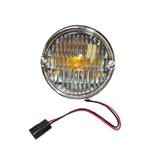 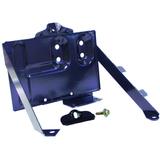